As one of the most famous oriental natural products in the world, saffron is cultivated in the northeast of Iran. Its vivid crimson stigma is used as an agent in coloring and seasoning food as well as confectionery products. It is the threads (stigmas) from the saffron crocus sativus flower. In every single flower, there can only be found three saffron stigmas (female part) which are referred to as saffron threads. These threads must be both hand-picked and sorted by hand so that is why it is so precious and expensive. 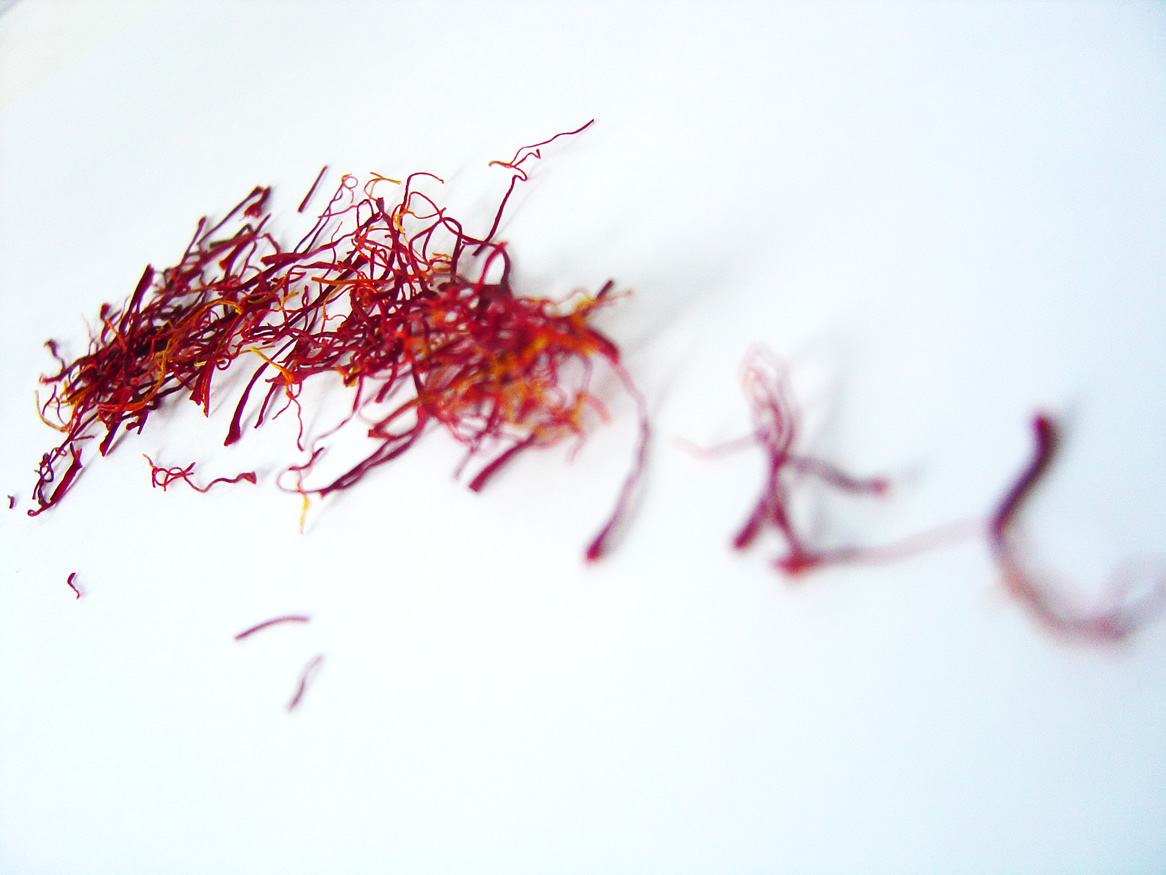 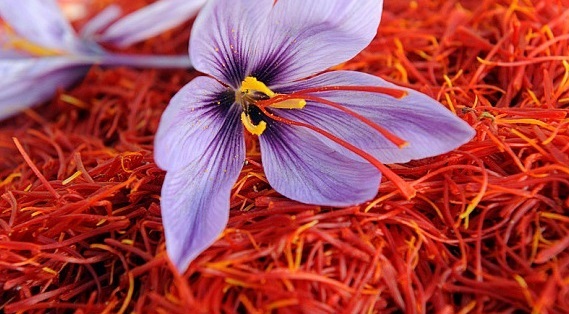 Our organic saffron originates from organic sources. It comes with its high coloring and fragrant ability. Organic saffron is grown in finest lands  which are regularly inspected by certifying organizations. Our saffron cultivators put all their efforts to work in order to produce a top notch saffron.

Negin Saffron: This is a new variety of saffron that is longer and thicker than common saffron.

Sargol Saffron (All red saffron): This is a pure saffron product and contains the stigma without the style. Out of 105 kg of saffron flowers, one can collect 1kg of Sargol saffron.

Pushal Saffron (Mancha saffron): Pushal saffron refers to the stigmas with a 3-5mm style. 1kg of Pushal saffron is collected out of 101kg of saffron flowers.

Style Saffron: Style saffron only contains the style without the stigma. 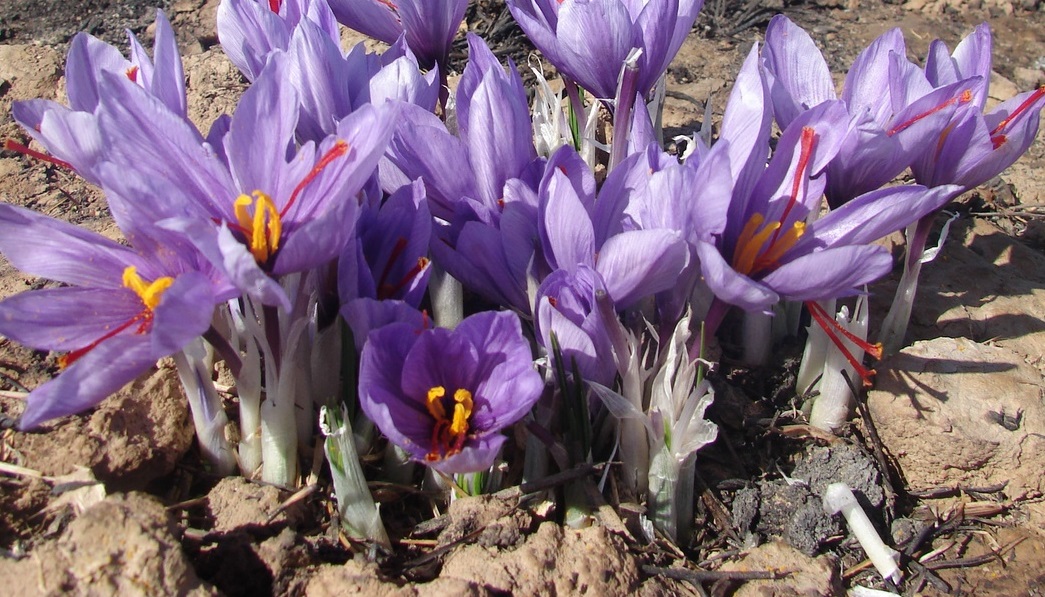 The active ingredients existing in saffron have been employed for many therapeutic applications in many traditional medicines for a long time as anti-spasmodic, carminative, diaphoretic.

It is shown in some research studies that safranal, which is a volatile oil, is effective on cancer cells with its antioxidant, cytotoxic reserve, and has anticonvulsant and antidepressant properties.

Furthermore it has been found that the carotenoid compound, α-crocin, which is the cause that the spice has a special golden-yellow hue, has antioxidant, antidepressant, and anti-cancer properties. 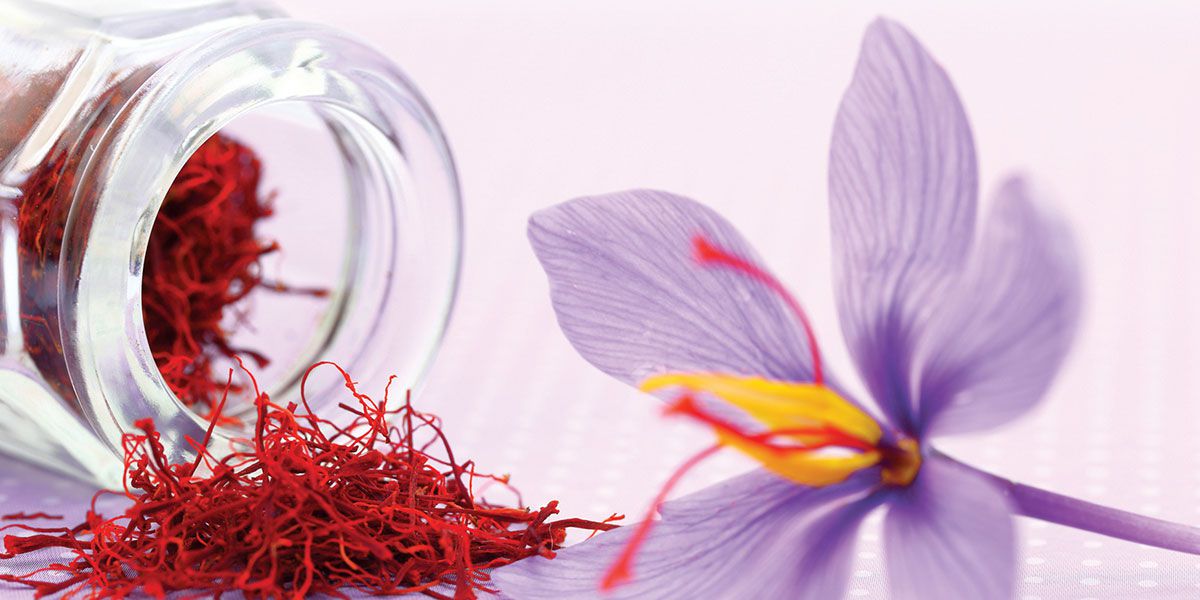